In 1992 Ralf Schotten started his career in the retained executive search industry. As a consultant, he worked for two well-known international executive search companies for almost 30 years and during this time he developed and consolidated his passion and expertise for leadership recruiting.

In January 2007 he joined a global recruiting network. As a consultant, he led the EMEA team of the Automotive Practice Group and was an international Key Account Manager for some of the largest international clients.

Since then, he has handled around 80 percent of his projects in the automotive industry – both on the OEM and on the supplier side. He covered all functional areas from C-Level to important specialist.

In 2014 he became a partner at one of the 10 largest global HR consultancies. In this role, he mainly advised large and medium-sized companies.

Since the beginning of 2019 he has set himself the goal to bundling the best of all previous engagements and creating objective added value for his clients with RSP.

Ralf Schotten has been registered as a trained user of SHL Germany’s psychometric tests since December 2011. 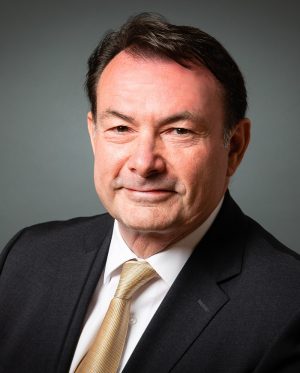 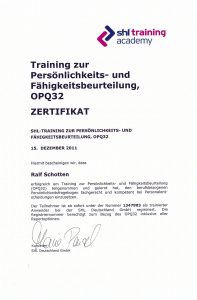